Mahesh Babu Hindi Dubbed Movies List: Prince Mahesh Babu has acted in more than 25 films playing main lead roles. He is not just a Tollywood actor. His is one of the Highest Paid actors in Indian film Industry.

Almost all his films gets dubbed in Hindi. Mahesh Babu who is son of Sr Telugu actor Krishna born on 9 August 1975. He First appeared in movie Needa (1979) as a child artist. From films Rajakumarudu (1999) to Sarileru neekevvaru (2020) he is entertaining Telugu audiences with different characters, genres and styles. 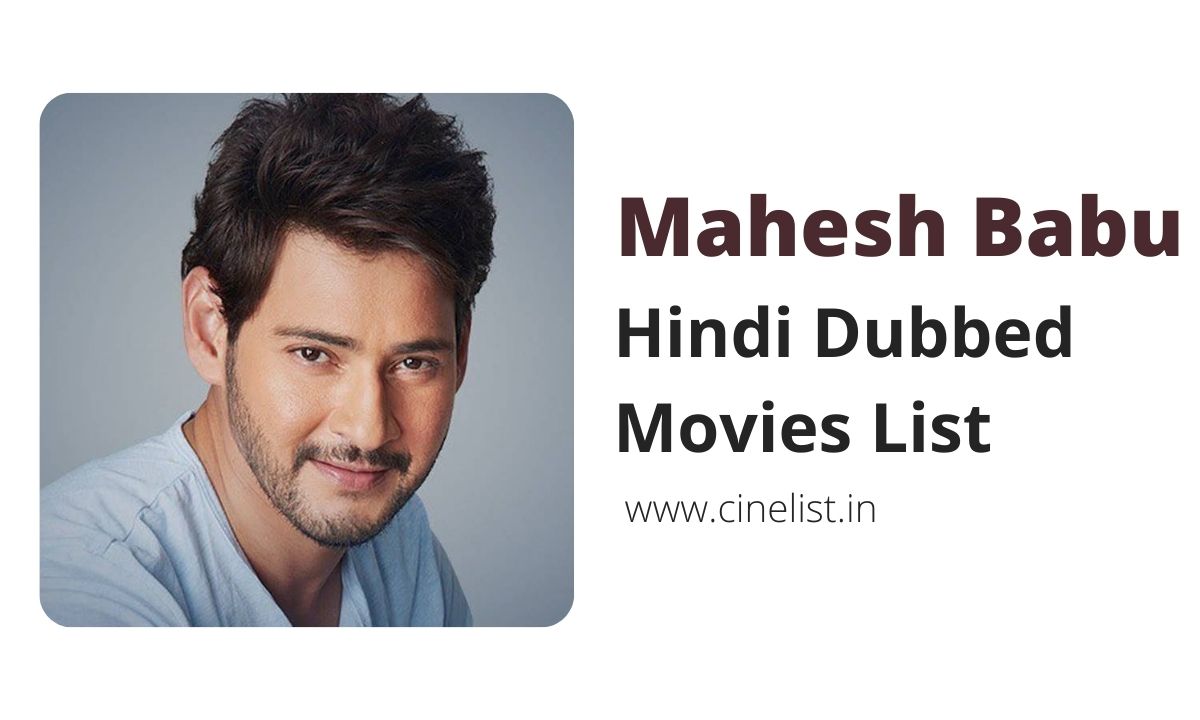 Here is the List of all Hindi Dubbed movies of Prince Mahesh Babu. With change in title they are getting dubbed in Hindi language.

Why Mahesh wont Do Bollywood Films..?

Mumbai based Popular Media Agency “Ormax” has did survey on top tollywood actors. Mahesh babu stood at top continuously since 7 months. Though Mahesh didn’t done any bollywood films he stood at top. In an Interview, replying to a question why he wont enter bollywood..? Mahesh babu said.. Iam successful in tollywood, many actors didn’t make well in bollywood and dont want to take the risk.